It is not a secret that Beethoven´s nine symphonies belong to the highlights of his artistic work. Any of them being performed guarantee a successful evening as well as enthusiastic audience, - that´s why all nine are part and parcel of the classical repertoire all over the world. What is the reason of such popularity?

The answer is: Beethoven´s music is authentic in a unique way. Even though a buzzword nowadays, authenticity burst out of his nine symphonies already two hundred years ago. Beethoven is ruthlessly honest writing of love, mutual or unrequited, or musing upon strokes of fate he suffered. Amazing as he is, Beethoven is also fixing in his note lines what comes after. How you bear that heavy blows of fate. Where do you take your courage from, sitting at the piano unable to hear a note. How does your victory look like, if you can only guess it, looking at your audience throwing their hats up.

Another reason for Beethoven´s success is the universality of his nine symphonies: the ideas and feelings put between the note lines are still up to date. Protests against unjustice and revolution moods Beethoven was moved by two hundred years ago are still up to date, - just have a look at the current political agenda in the world.

Now, when our world is literally breaking in pieces, we would like to restore its unity with the means of music. As you know, music is a universal language that easily goes across the borders and cannot be stopped by any quarantine. The musical formation Digital Orchestra is gathering outstanding international musicians to let Beethoven´s nine symphonies sound from different parts of the world.

Beethoven´s nine symphonies are a kind of a musical monologue that can rarely be heard as a harmonious whole. The BEE250VEN online festival gives you a possibility to go Beethoven´s creative path in nine days and to hear his nine completed symphonies one after the other. It is going to be a thrilling musical journey – would you come with us? 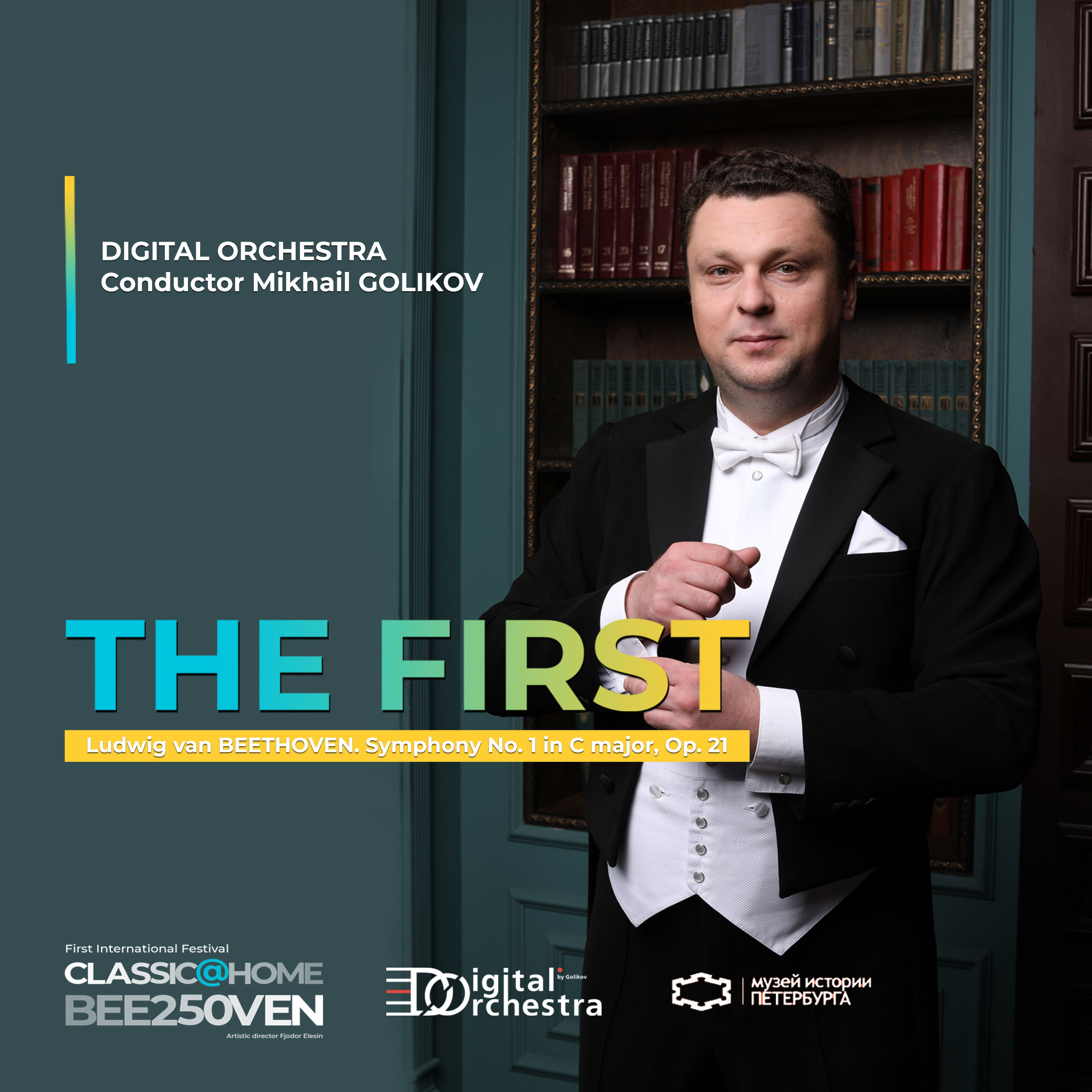 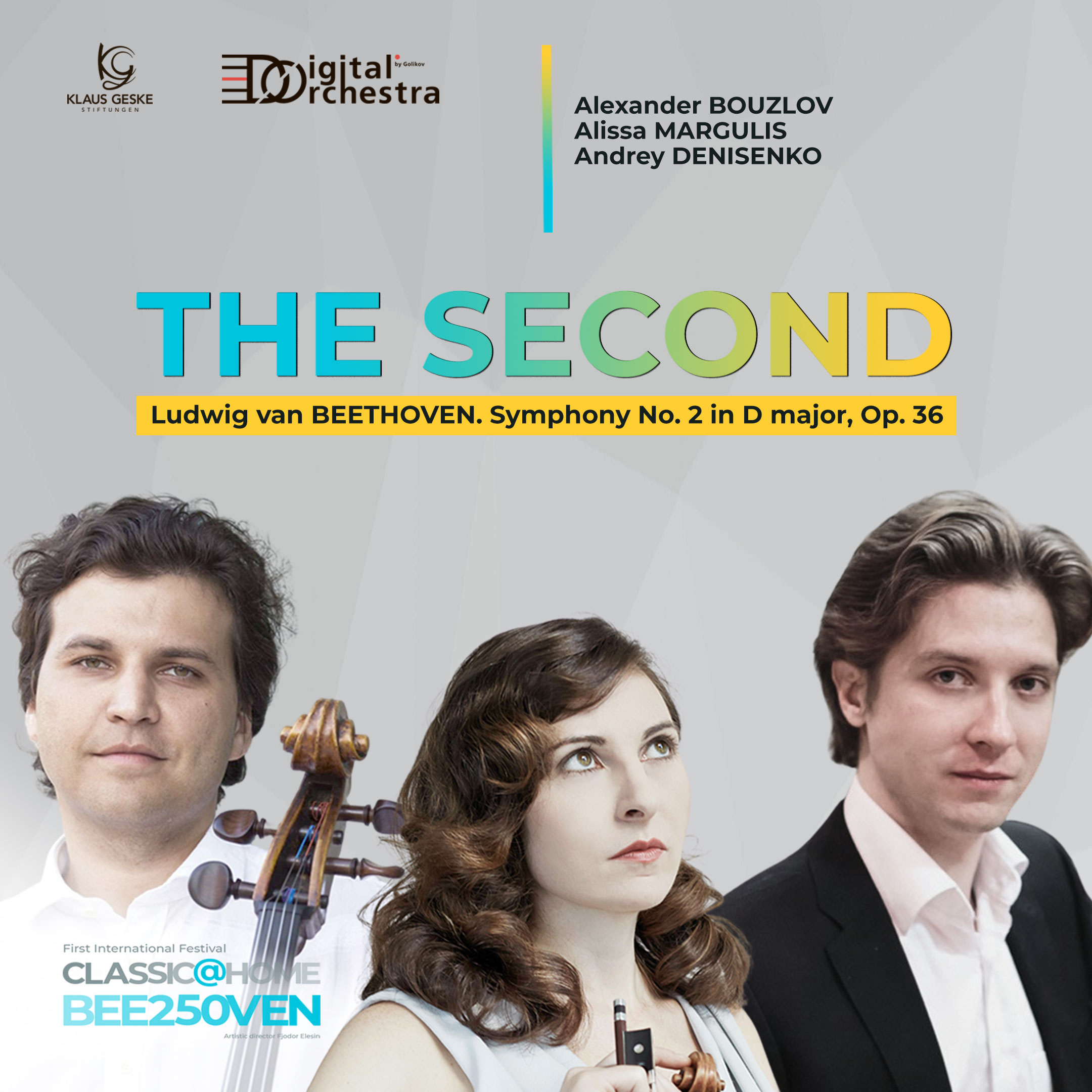 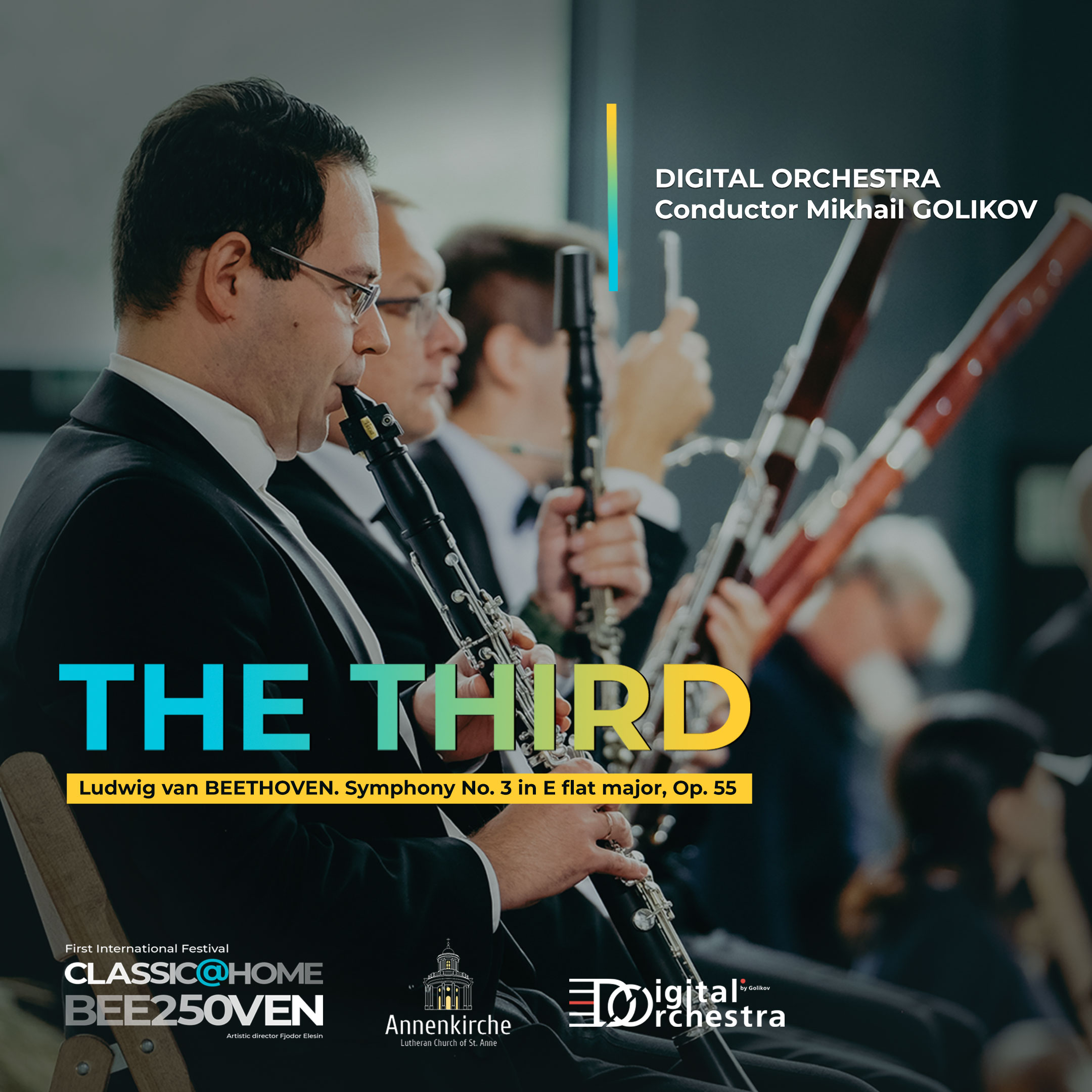 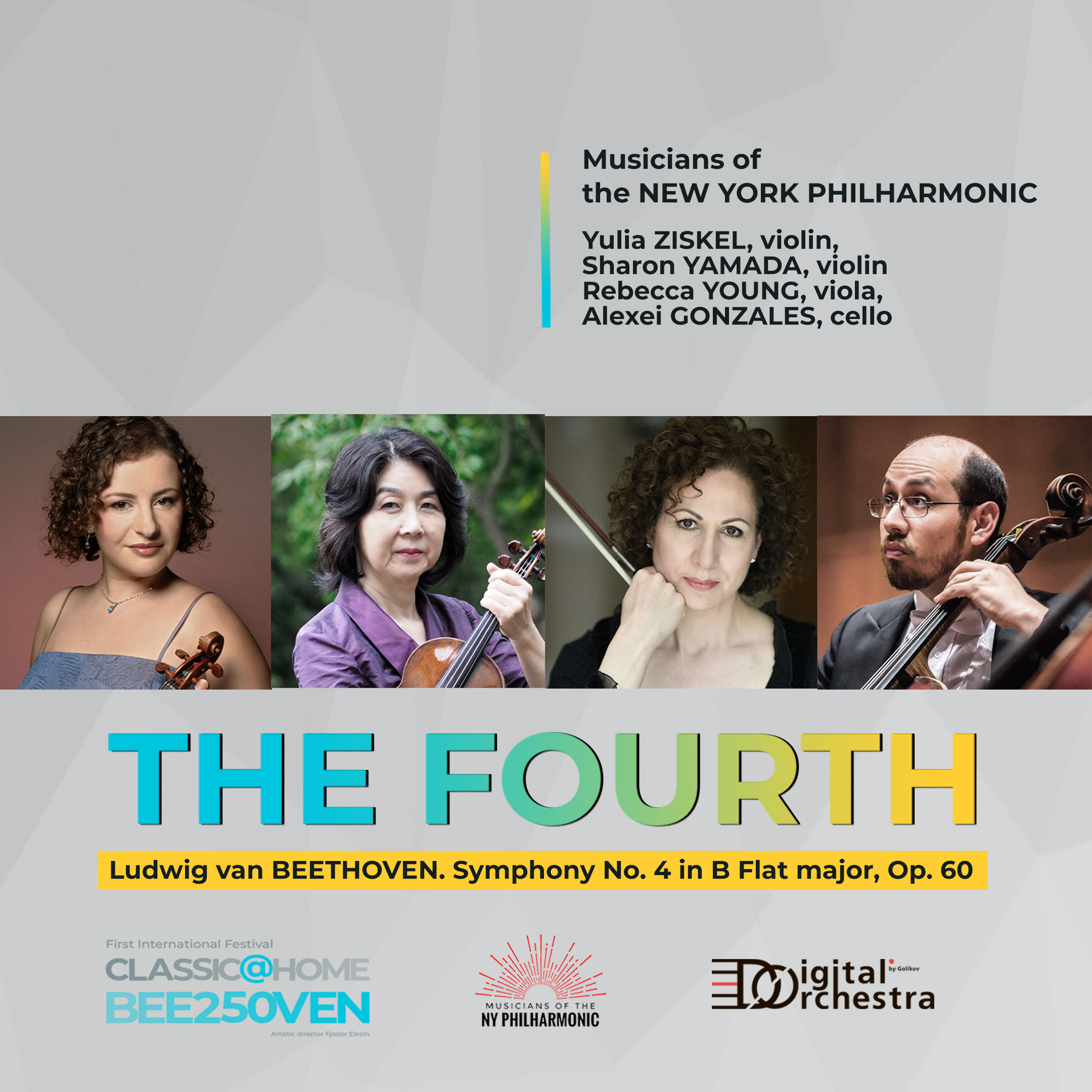 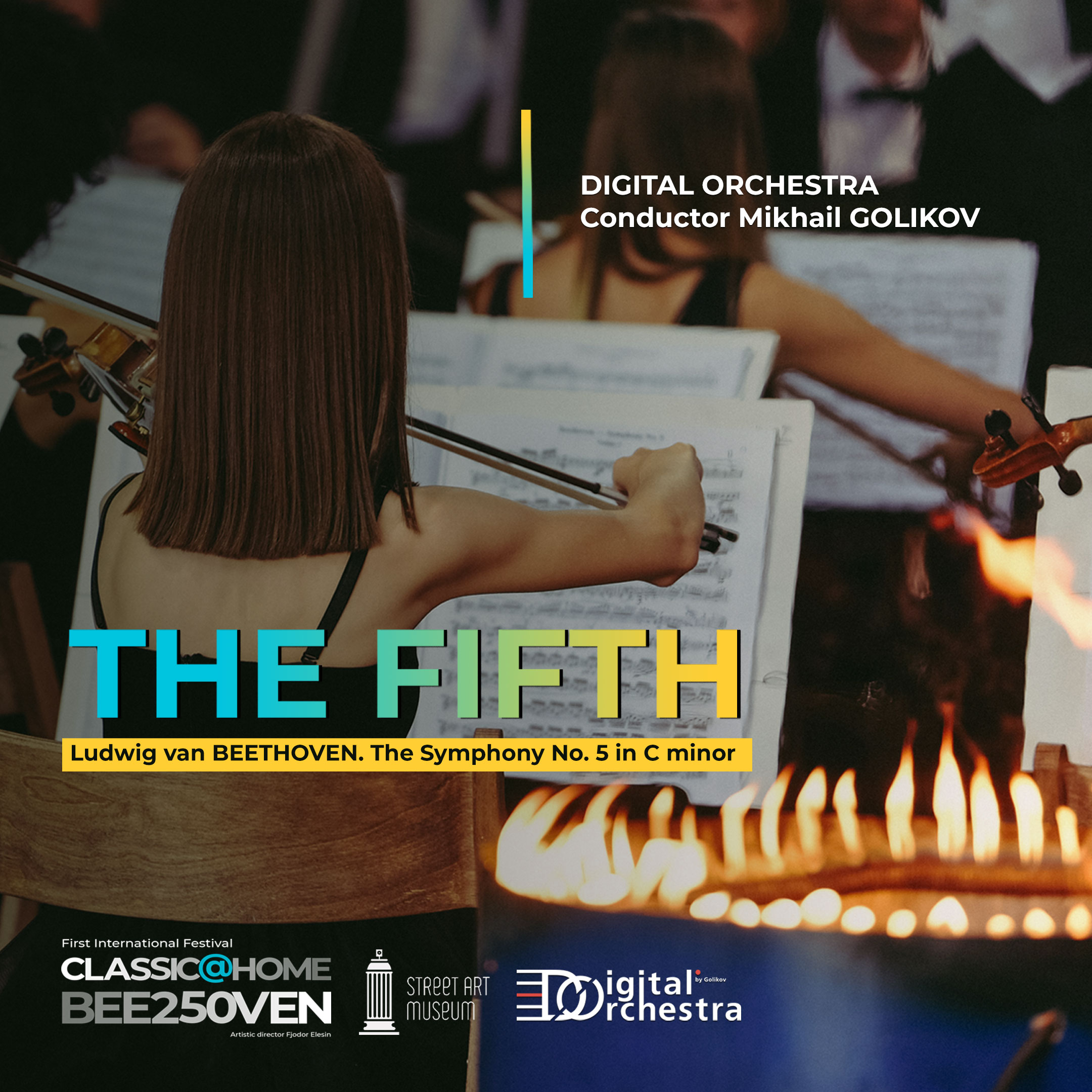 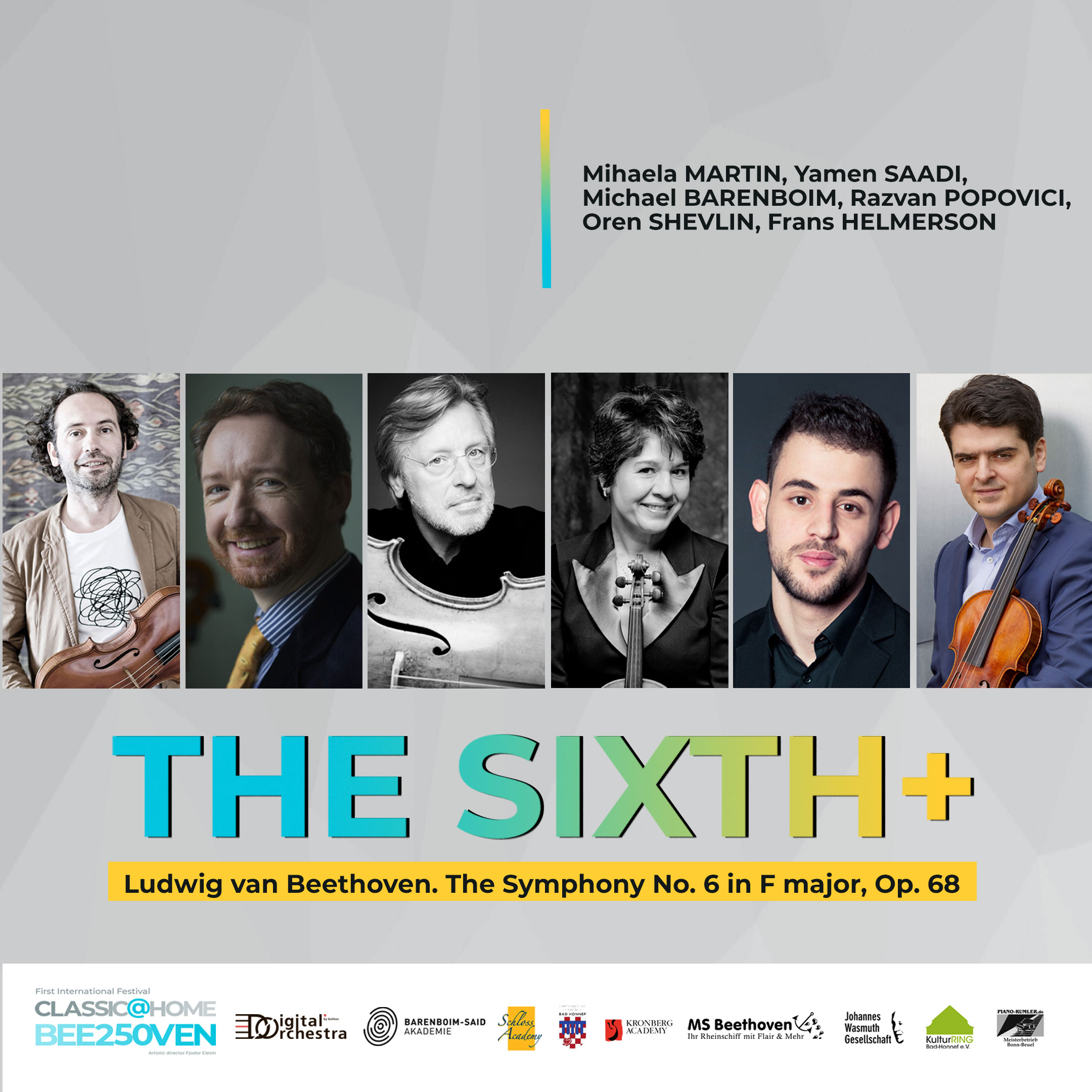 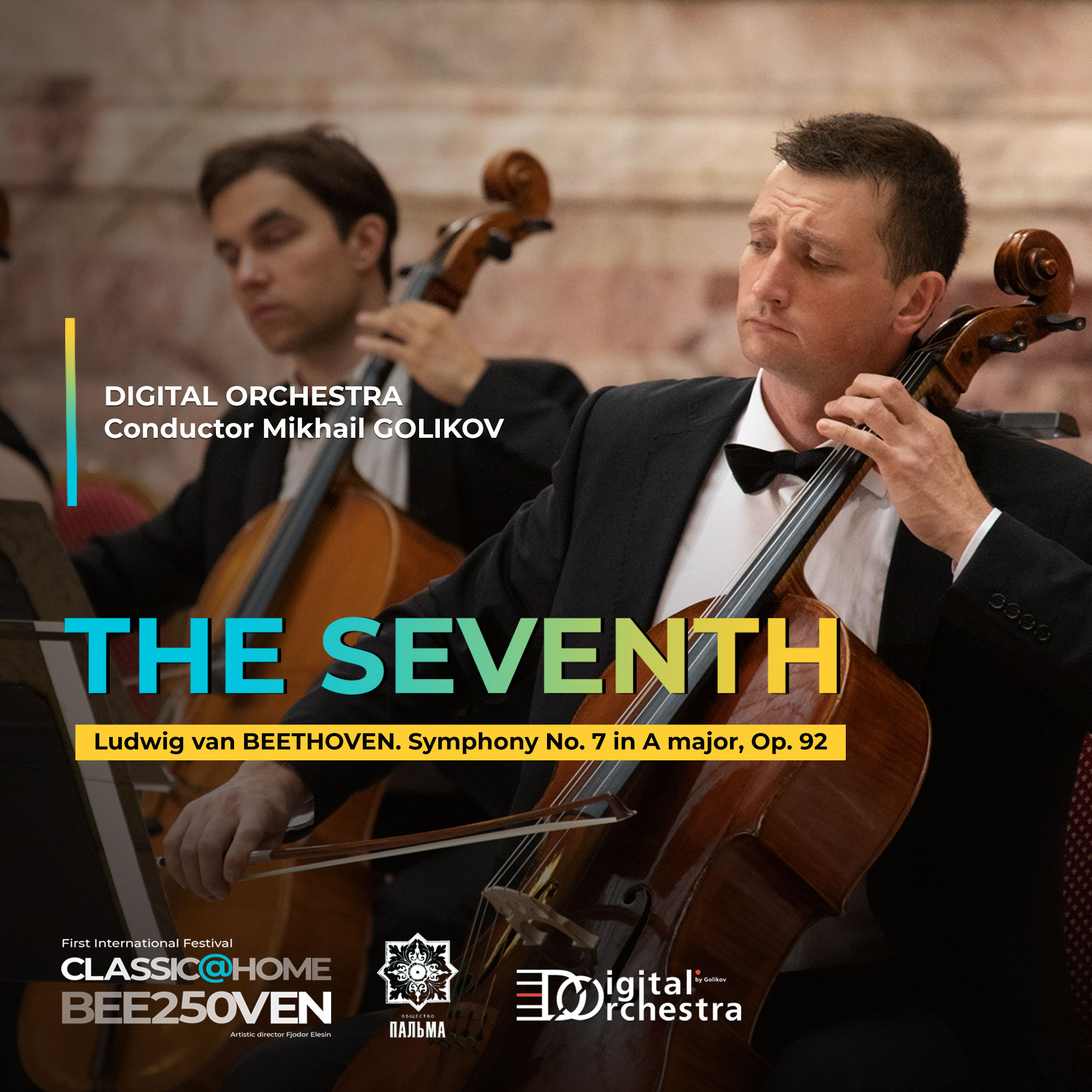 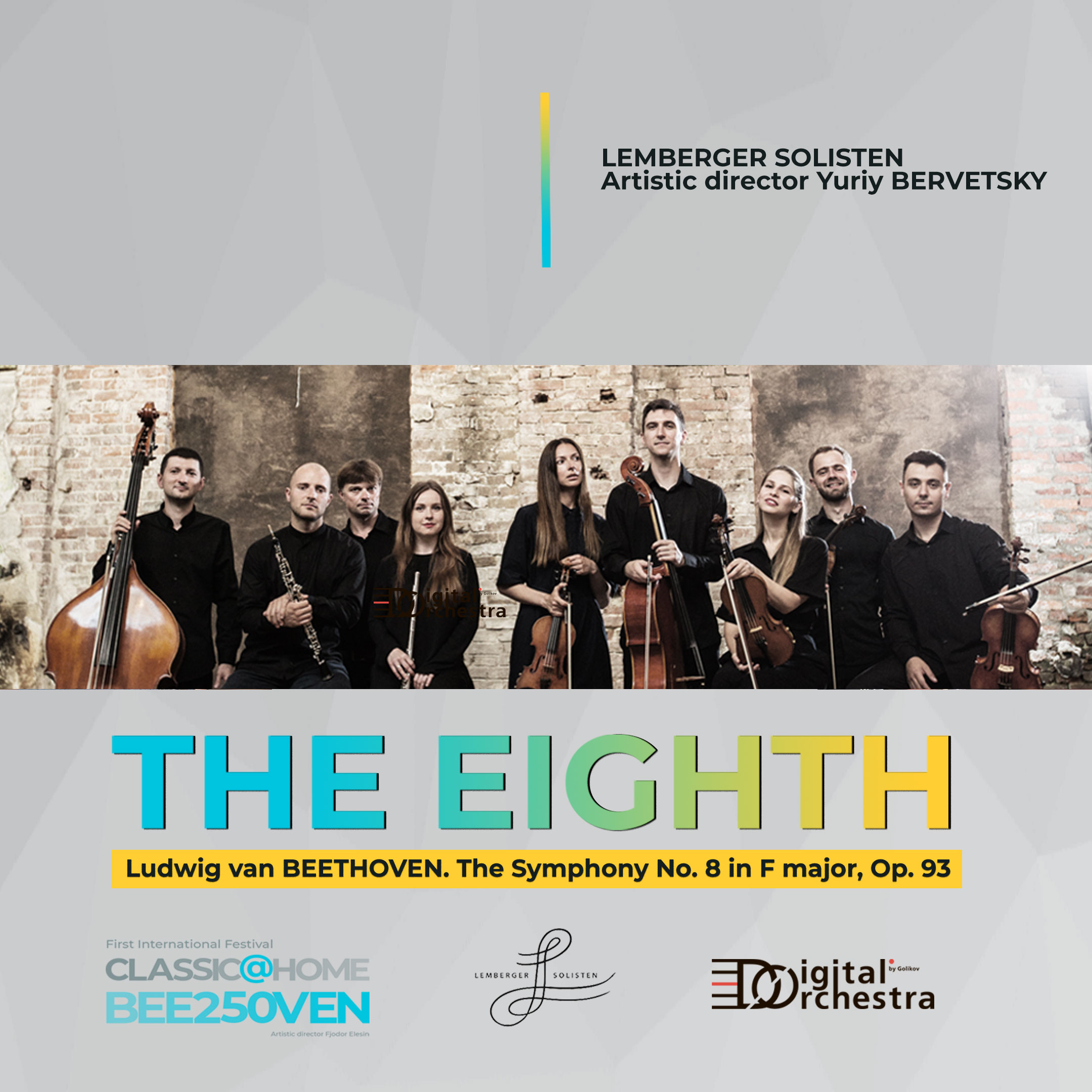 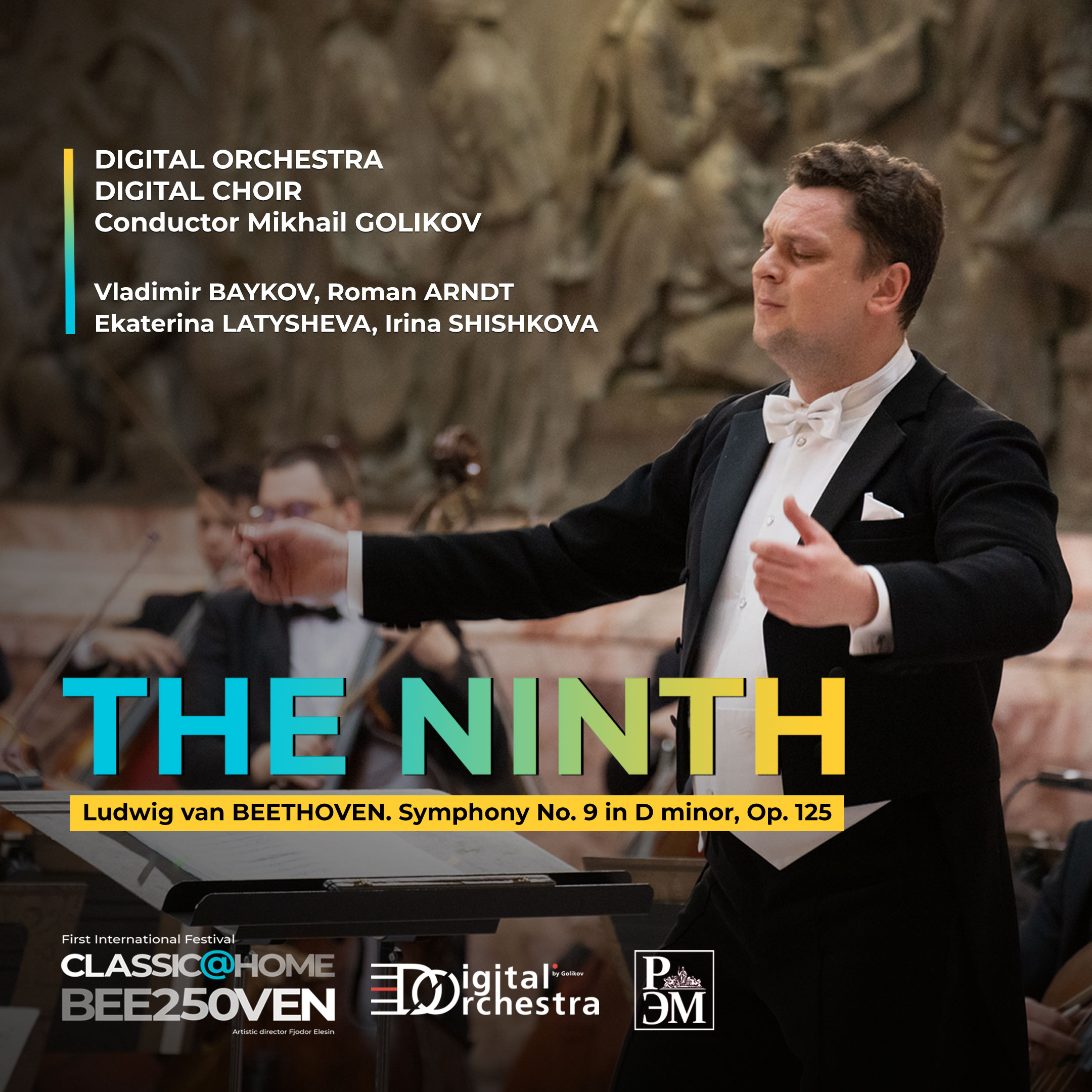 "Art knows no borders and does not recognize any borders. For this reason, I am happy to welcome the new musical formation of Digital Orchestra which came into being in response to coronavirus-related restrictions and obstacles. This bold and ambitious project assembled the leading musicians of Russia, and I wish to its conductor and artistic director Mikhail Golikov every success in his creative work."

The cast of the Digital Orchestra is international. Best musicians of the world will take part in live performances

Digital Orchestra cast is versatile and is going to be continuously renewed, which provides the opportunity to fulfill most daring ideas in the world of classical art